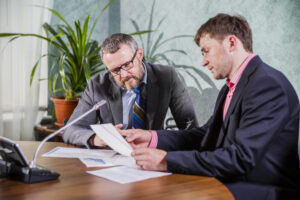 “Stopped by a Promise” could be the title of an upbeat Kylie Minogue song, rather than a way of expressing a technical legal point. “Promissory Estoppel” is an unusual name for a modern legal concept in Australia that helps to ensure fairness in business dealings. Let me give you an example.

Say that you quit your existing job in Brisbane to move and live in Mackay after long discussions with a prospective employer. The major terms had been agreed (through exchange of emails and telephone calls) with a few minor details such as allocation of car park space still to be concluded.

You have proceeded to make the arrangements to move cities, although there was no formal contract. Then the employer calls you to say that they have hired someone else for the position. What do you do?

You would be able to argue in Court that under promissory estoppel the employer could not walk away from the promise to hire you, at least not without making recompense to you if the employer changed its mind. 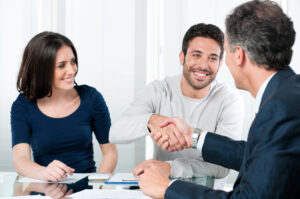 How Does Promissory Estoppel Apply To My Compensation Case?

In my compensation cases, another common example of estoppel relates to time limits. Most compensation cases have a very strict 3-year time period from the date of the accident within which the Claimant must start the case in Court or else even genuine cases are barred.

Even without a formal agreement about the extension of the time limit, the insurance company will be estopped or prevented from making a defence at a later time based on the strict time limit rule.

What Can You Do To Prevent Unfair Dealings?

Of course, a formal contract is always preferable because often disagreements arise through an innocent misunderstanding between two parties, which a recording of the written terms helps to cover.

In my compensation cases, as an example, it’s prudent to obtain an agreement with the insurance company for the extension of the time limit period (where that is needed) and to have that agreement recorded in writing. 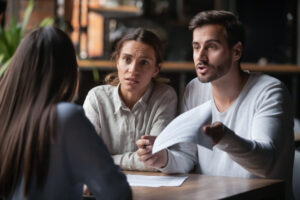 What Does This Mean For Contracts In General?

What if a written contract is not signed? In the famous contract law case (in 1988) of Waltons Stores v Maher, the High Court decided that although Maher did not have a signed contract with Waltons, he was entitled to compensation for re-building a shop premises in Nowra.

This was based on promises made by Waltons, which led Maher to believe that a contract was a formality. This famous case created the concept of “Promissory Estoppel” as its own cause of action in Australia.

It’s a part of folklore that the dispute only ended up in Court after Maher swore at representatives of Waltons, which caused Waltons to instruct its lawyers to “go slow” on finalising the written contract which was then never completed.

I always advise a written formal contract is preferable because then all parties know where they stand, but, the absence of a term in writing, doesn’t necessarily mean it is final.

For further information or if you would like our assistance with reviewing any business dealings or compensation issues, please contact our expert team on 07 5539 9688 or fill out our contact form.