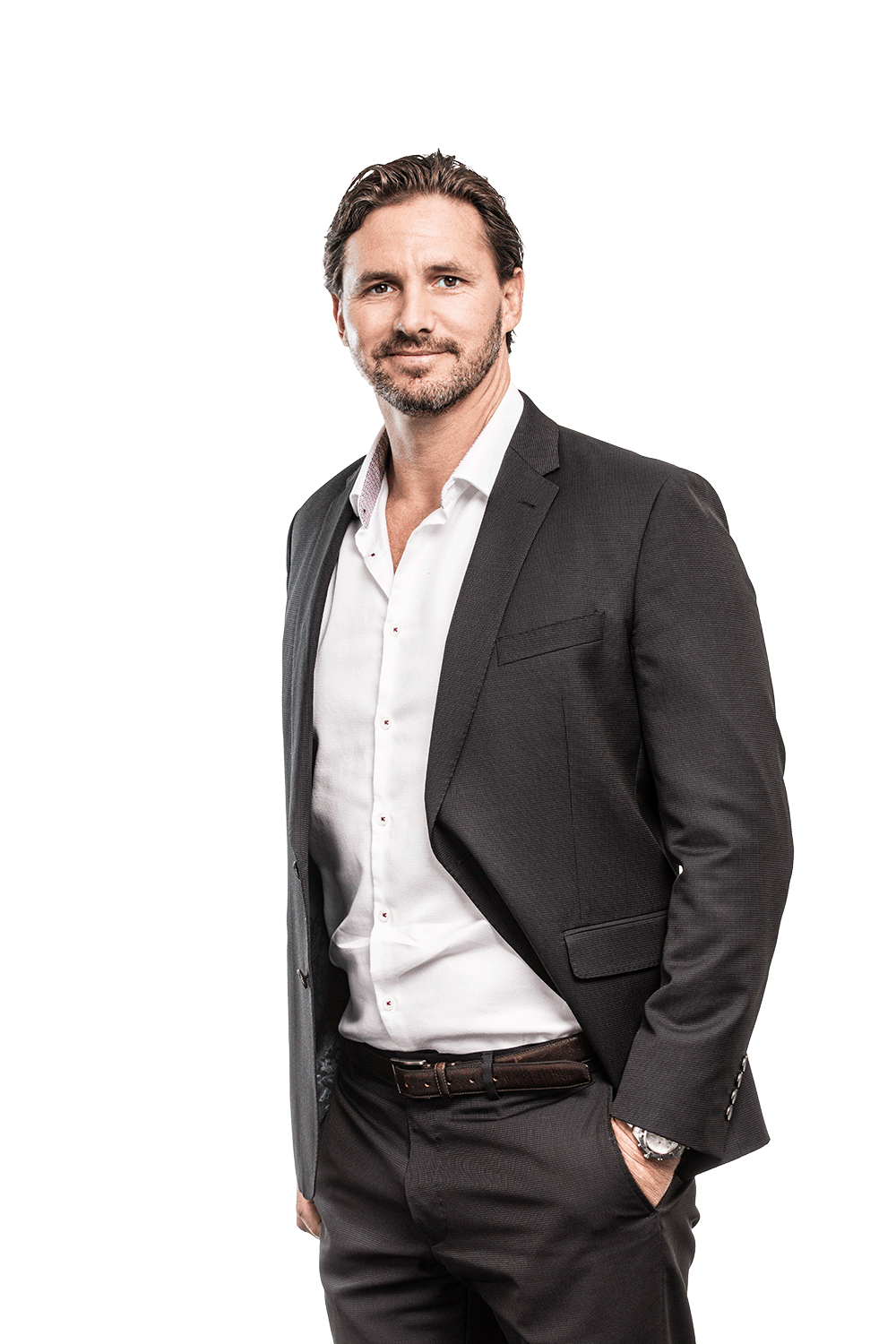 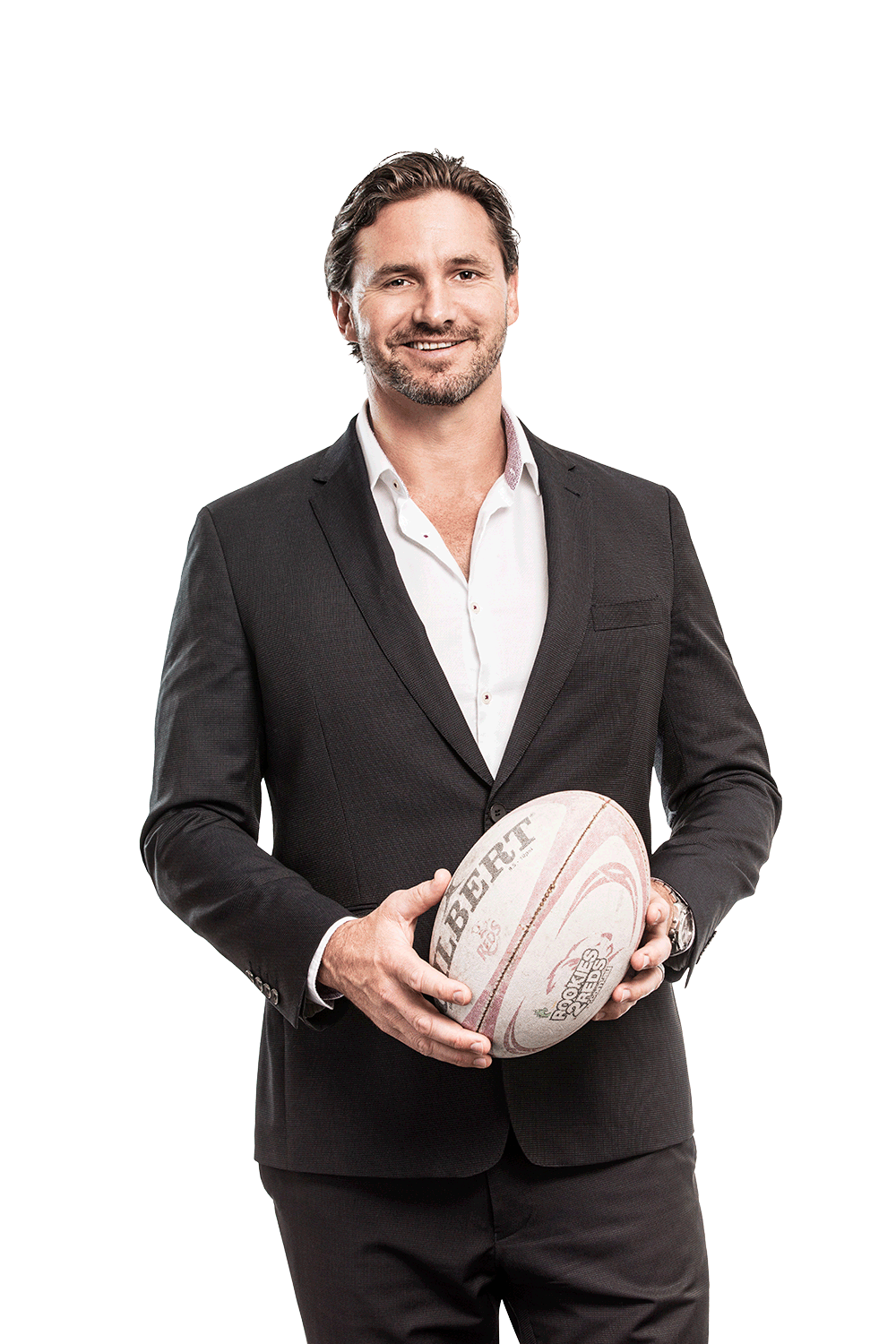 When it comes to business, you will want Matt Windle on your side. As a partner of MBA Lawyers, Matt is one of only a handful of Queensland Law Society Business Law Accredited Specialists, a qualification he has held since 2014. He is also a highly regarded specialist in Commercial and Business Law, Franchising, Intellectual Property and Sport Law, as well as practising in the areas of Real Estate, Estate Planning and Estate Administration. However, he also specialises in niche areas such as social media law, entrepreneur law and start up law.

Matt holds a Bachelor of Laws and Bachelor of Business from Griffith University, graduating in 2002 and was admitted as a solicitor by the Supreme Court of Queensland in 2004. He joined MBA Lawyers in 2010, initially as part of the commercial and property team and became partner in 2015.

Matt has always had a strong passion for sport, having played for the Queensland Reds, Western Force as a foundation player and captained the Gold Coast Breakers Rugby Union team, leading them to a Queensland Premiership in 2004. His rugby talents also took him to Japan, where he played professionally for two years. He is also devoted to the Gold Coast community having attended school at the Southport School. Matt is now a valued member of the Rugby Union Players Association and a qualified Rugby Union Players Association Accredited Agent and continues his commitment to the sport of rugby union through various avenues, including his role on Bond University’s Rugby Board.

One of Matt’s most notable initiatives of recent years has been the founding of “The Pushup Tour”, a fundraiser that sees its participants matching each kilometre from the Tour de France with a push up. To date, the fundraiser has raised more than $100,000 for various children’s charities.

Corporate, Business & Commercial Law Estate Planning, Administration & Disputes Sports, Media & Defamation
Online reviews: How to protect your business Conditions of entry – who makes the rules? Australian social media influencers required to disclose sponsored posts Do you read the fine print? Why should I have a will?

MAKE AN APPOINTMENT TODAY TO SEE HOW WE CAN HELP YOU