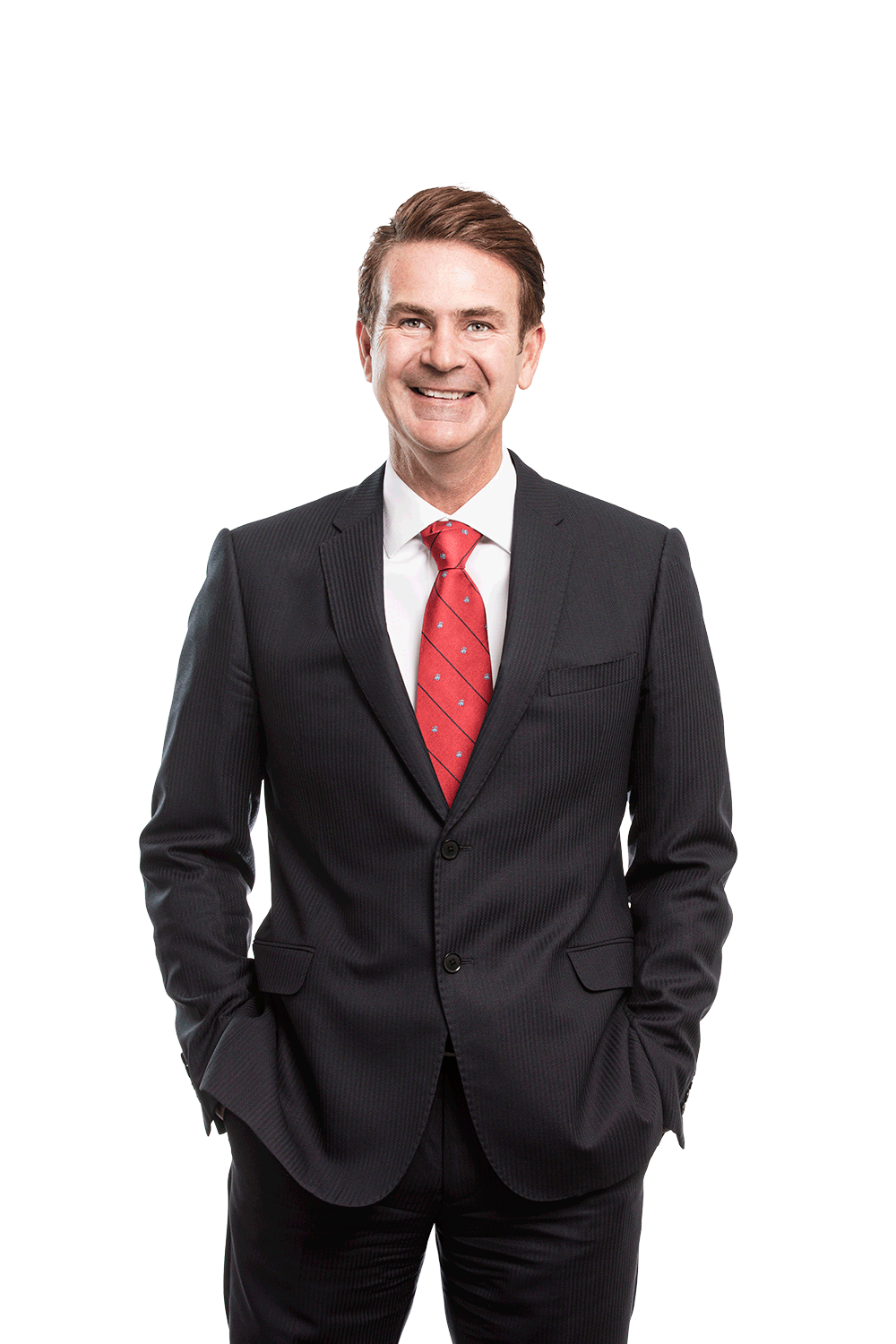 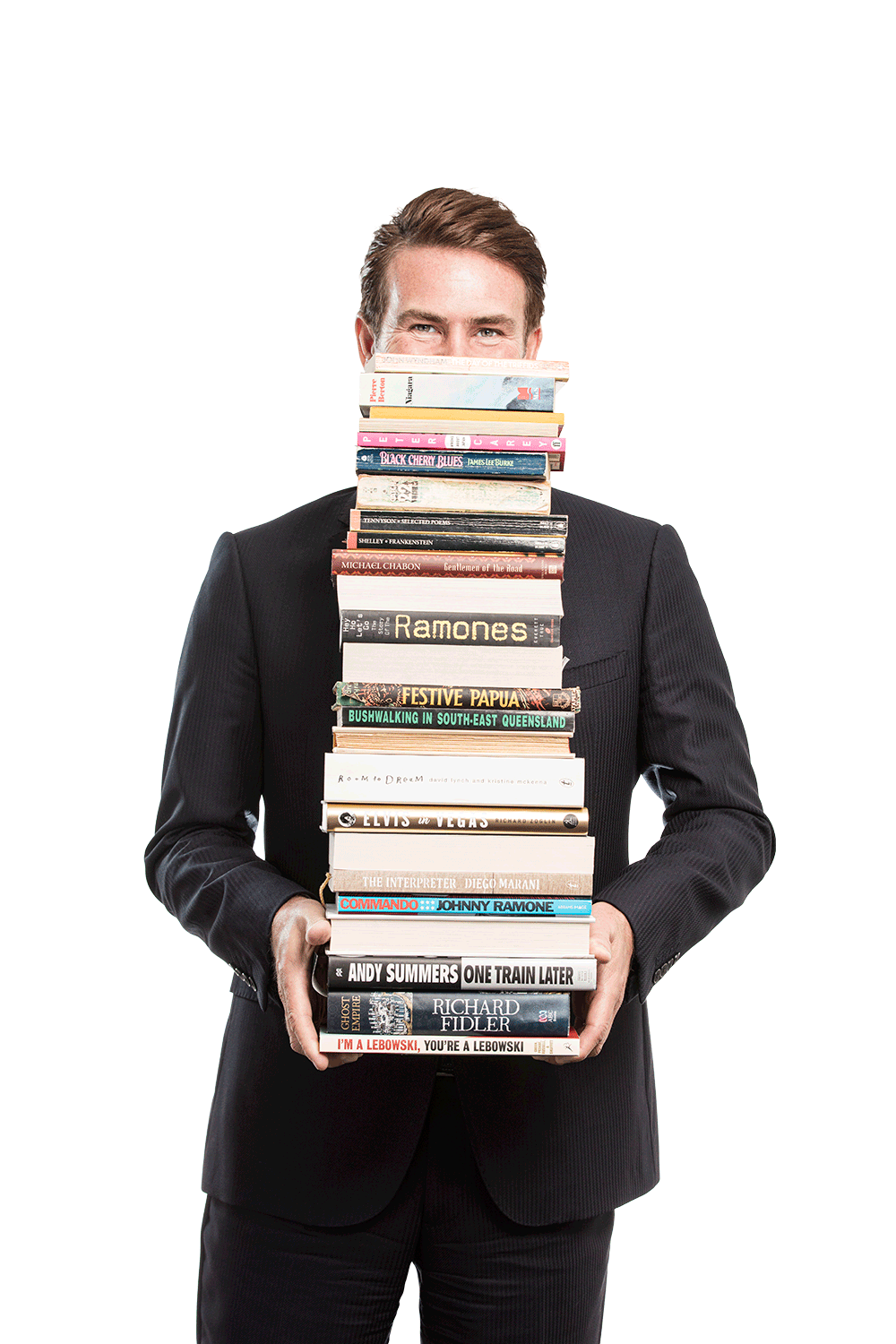 📚“The Getting of Garlic: Australian Food from Bland to Brilliant” by John Newton:  “Makes me hungry thinking about it”. 🍰

When it comes to personal injury law, Mitchell is known for his expertise and compassion. His caring personality matched with his attention-to-detail style, is a winning combination in supporting accident victims and their families. With many of his clients, he has become a part of the family and stays in touch long after the case has been resolved. Mitchell leads the Personal Injury department and is a Partner of MBA Lawyers.

After completing his law degree at Queensland University of Technology, Mitchell was quickly enticed by the sun and surf of the Gold Coast and hasn’t looked back since. Despite the lure of the waves, the surfboard behind the door of his first office didn’t get much use, as Mitchell dived into the excitement and business opportunities of our rapidly growing region. Mitchell was admitted to the High Court of Australia and the Supreme Court of New South Wales in 1991 and was one of the first solicitors in Queensland to be awarded Specialist Accreditation in the field of Personal Injuries law, in 1998.

During his extensive 30 year career, Mitchell has been part of several landmark Court cases including a Supreme Court contest in 1991 over the realignment of the Little Tallebudgera Creek in Broadbeach, and a compensation battle linked to a traumatic bank hostage situation in Tweed Heads that led to the revision of armoured guard policies in 1996. He also won at trial in a leading case about quantification of compensation payouts in Queensland in 2016. Insurance companies now follow this case. In 2000, Mitchell began a niche service for foreign visitors to the Gold Coast who are injured in an accident. For Mitchell, offering this service is both an honour and serious challenge, often with language and cultural barriers, but one he is passionate about pursuing.

Mitchell is trusted advisor for several large companies and charitable organisations. He has supported the Gold Coast Centre Against Sexual Violence for more than 20 years and is a founding member of PeaceWise, a Christian mediation and education service across Australia, since 2007. Mitchell also has extensive involvement in Rotary, including volunteering as Past President of the Broadwater Southport Club and he is the author of multiple articles, including a monthly legal column for a national Japanese newspaper.

On a personal level, reading has been a lifelong passion for Mitchell. At home, there is an ever-replenishing tower of books to read, propped beside a “small” suitcase awaiting call-up to use on his next business trip, whether that’s to Stanthorpe, Sydney, Shinsaibashi or Sedona.

Personal Injuries & Compensation
Stopped By A Promise: Are You Getting A Fair Deal? What does CTP Insurance cover? Injured at work? Key points on engaging a lawyer and saving money Driving and phoning don’t match Looking on the bright side Support for fellow cyclists Beware of car crash scammers

MAKE AN APPOINTMENT TODAY TO SEE HOW WE CAN HELP YOU